Dippin’ Dots: The Ice Cream of The Future?

Dippin’ Dots: The Ice Cream of The Future? 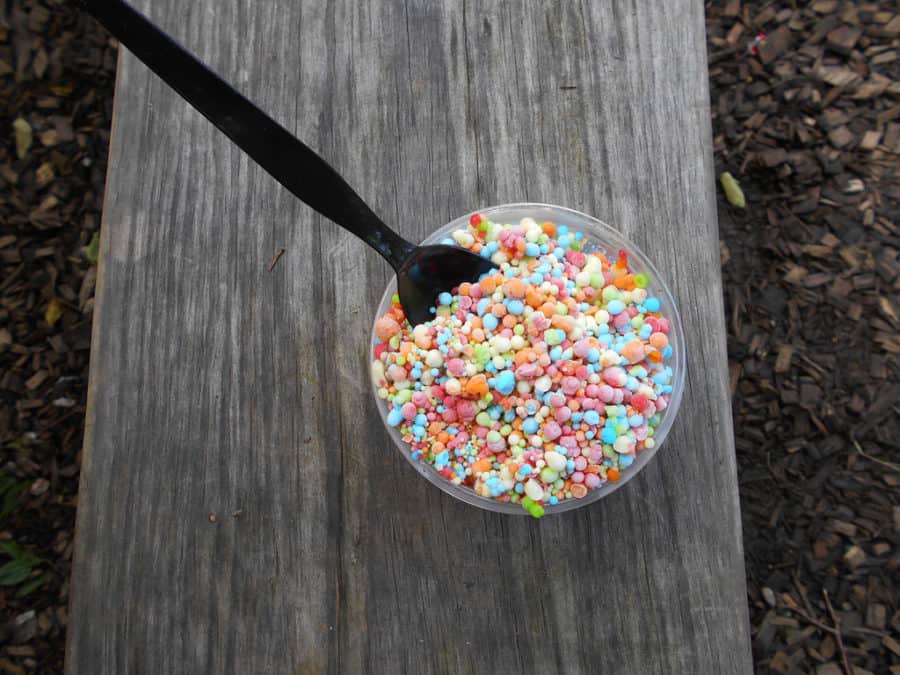 A few months ago I met someone who worked at Dippin’ Dots. She was super sharp, and I got the impression that their company was super sharp, too. So I did a little research to see what’s up.

In 2012, Scott and Mark Fischer purchased Dippin’ Dots out of Chapter 11 bankruptcy for $12.7 million dollars.

Who are Scott and Mark Fischer?

Scott Fischer is the CEO and founder of Chaparral Energy, which a company recently showed interest in and made an offer of $1.5B for 51% of the company.  Founded in 1988, Chaparral Energy is a privately held company that claims on their website to have more than 1 billion barrels of oil (Boe) and more than 350 employees. 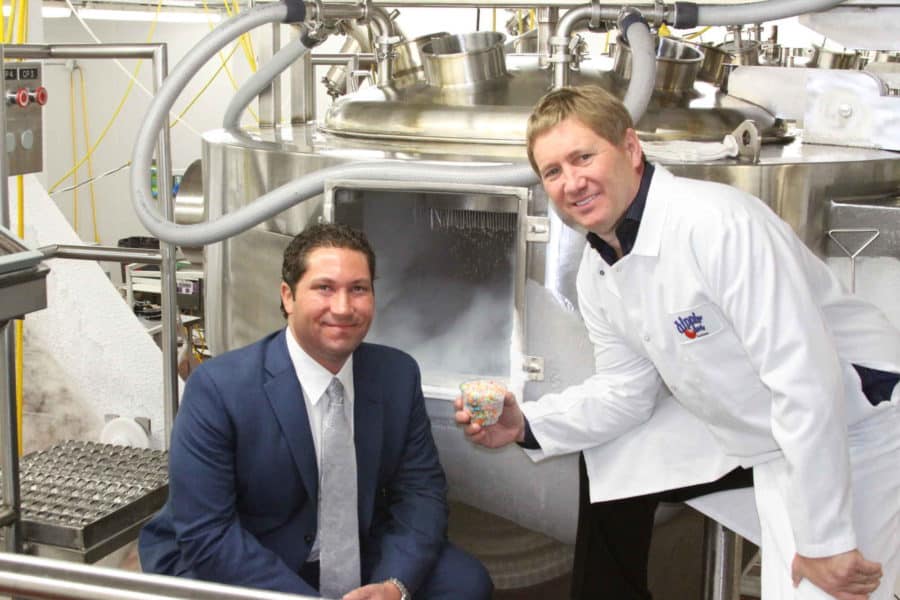 Dippin’ Dots were invented in 1987 by Curt Jones, a microbiologist who invented the scientific method used to produce those delicious little beads of ice cream called Dippin’ Dots while playing with liquid nitrogen on his employer’s farm. 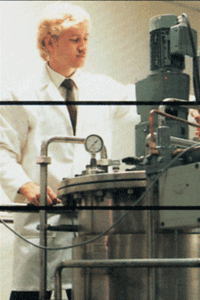 Curt maxed out his credit cards ($10k), sold his car ($4k), and his father mortgaged part of their family’s farm ($30k) so that Curt could start up his first creamery.  Talk about bootstrapping it!

In 1989, Curt closed his failing creamery and started selling the flash-frozen dots to county and state fairs.  By the mid 1990’s, Dippin’ Dots were made extremely popular through word of mouth and they were seeing growth rates of 100% year-over-year. 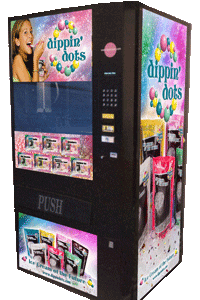 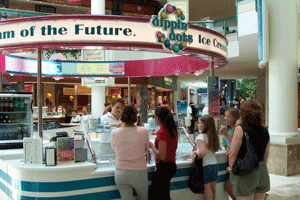 In 2005, Dippin’ Dots Franchising ranks No. 1 on Franchise Times Magazine’s Fast 55 list of the fastest growing young franchises in the nation.

In 2011, Dippin’ Dots filed for bankruptcy

In 2012, Dippin’ Dots acquired by the Fischers and they are attempting to innovate and expand worldwide

Founder Curt Jones is still the active CEO of the company and they kept their production and headquarters in Paducah.

Since the acquisition, the company’s sales have increased 60 percent.  In 2016 alone, they are expected to grow by another 25%.  This growth has been attributed to a strategic partnership with Doc Popcorn.

The company is also expanding nationwide with their “grab n’ go” packs at Fred’s, Weis Markets, Circle K, and 7-Eleven.  They are now in over 7,000 retail and convenience store locations and are continuing to expand.

Fischer Enterprises now owns 56% of Crumbs Bake Shop, and is attempting to revive their company and position their baked goods alongside Doc Popcorn and Dippin’ Dots as a sweet and savory dessert empire.

What’s Next for Dippin’ Dots?

Dippin’ Dots has often been touted as the “ice cream of the future.”  I guess we will see if that sentiment holds true. I really like this story: family business execs buy company, and turn it around. Got any insight on this company or the investors? Email me!

Hello! I’m Nick Gray. I bootstrapped and sold two multi-million dollar companies: Museum Hack and Flight Display Systems. This is my personal blog. Read more about me, or add me on Instagram and I’ll add you back.

JOIN MY FRIENDS NEWSLETTER & GET MY BUSINESS TIPS, GREAT BOOKS, AND LOL MEMES