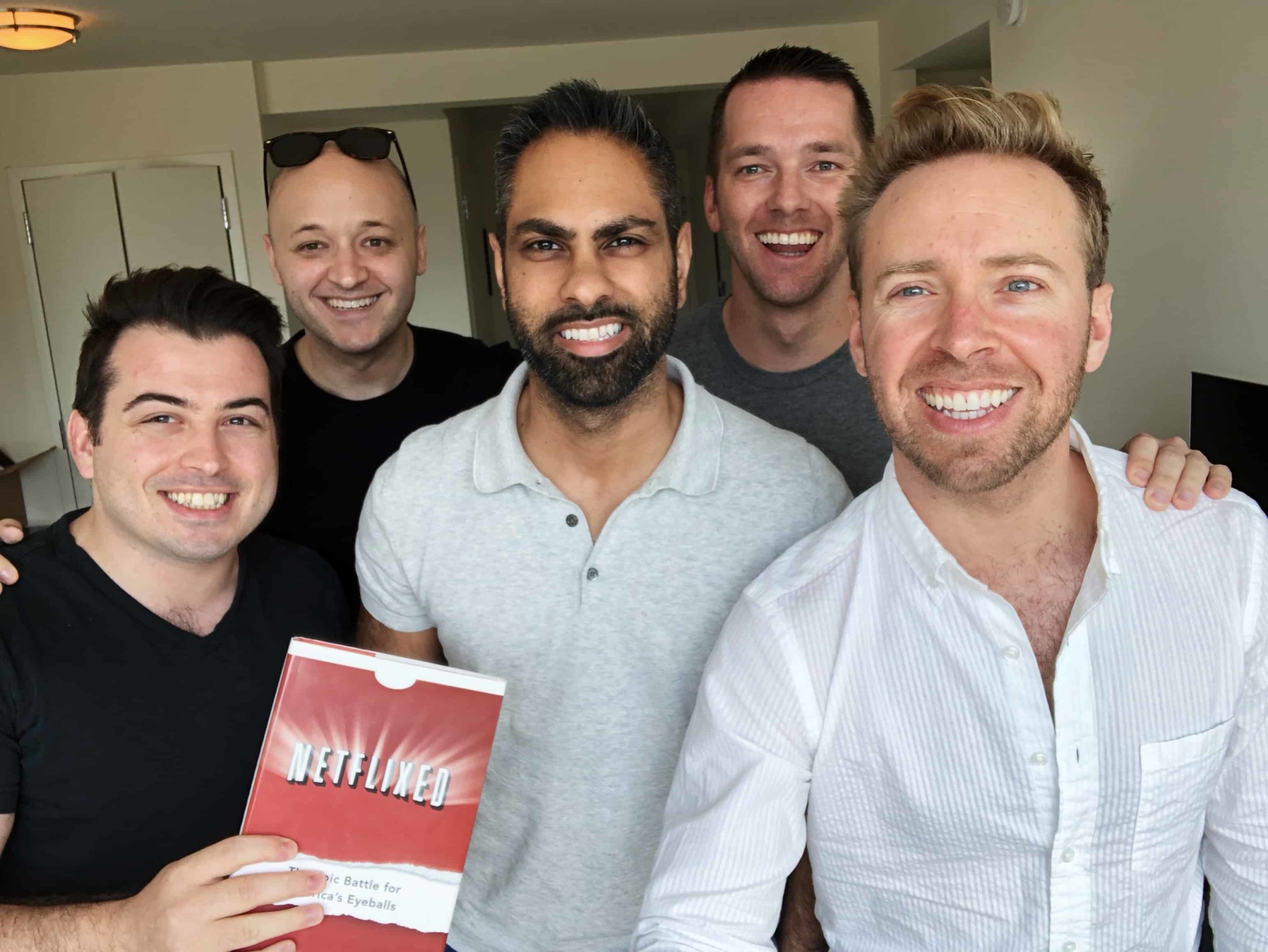 How do we all lose faster, so that we can win overall?

The book includes anecdotes and depth about the very early days of Netflix. We get to ride along as Marc Randolph and Reed Hastings created an online DVD store, basically before DVDs were even for sale.

My friend Ramit Sethi noted that Netflix was successful in the early days for three main reasons:

How Netflix Got Started

I was impressed by these elements of the Netflix creation:

Derek Halpern did a great job of hosting us and leading the discussion.

Previously: we read the book Safari.

He asked us to review:

Someone in our book club said, “Netflix was playing to win, versus playing to not lose.” How do we all lose faster, so that we can win overall? Iterate etc.

This was a great book that showed how Netflix was constantly innovating on both their product and their marketing. I recommend this book if you’re interested in business, entrepreneurship, and startups.