Book notes on Sam Walton: The Inside Story of America’s Richest Man

Book notes on Sam Walton: The Inside Story of America’s Richest Man

I enjoyed the book Sam Walton: The Inside Story of America’s Richest Man.

Every morning for the past few weeks I’ve been reading a few pages from it. Now that I finished it, here are some interesting things I remember: 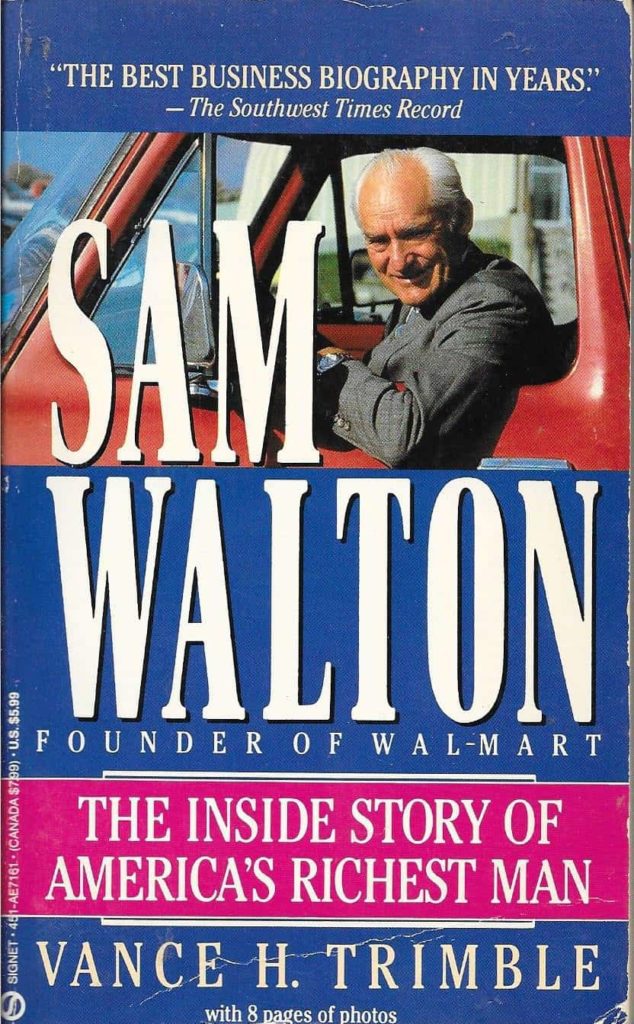 Paperback version; I read the hardcover and got it from a free library!

Sam’s favorite phrase and one that he credited his success to was “MBWA,” or “Management By Walking Around.”

For many years Sam Walton was the absolute richest man in the world. But Walmart never had a fancy headquarters office, Sam drove an old battered pickup truck, and he wore suits and clothes purchased from his stores.

Sam Walton was extremely good at selling things to people. He changed the face of American retail. In the 1970s, Sears was #1 and K-Mart was #2. Sam cut his teeth in the small-town cities of Arkansas. As soon as they had a formula for mass merchandising in Walmart, they scaled it across America.

In the 1950s, when Sam was just beginning his retail empire with a few five-and-dime stores, he gave each of his children equal shares in his business. Sam divided up his tiny empire into five parts, giving each child 20%, and keeping 20% for him and his wife.

“The transfer of ownership [in the partnership] was made so long ago that we didn’t have to pay substantial gift or inheritance taxes on it… The principle behind this is simple: the best way to reduce paying estate taxes is to give your assets away before they appreciate.”
Sam Walton

Sam’s father-in-law helped him several key times with business advice and loans in his early days as a merchandiser. He also gave Sam the estate planning advice which saved the Walton family billions of dollars in taxes.

Use of Private Planes

Wal-Mart would never have taken off without private aviation. Sam Walton was a private pilot and used his airplane to travel around Arkansas and neighboring states to visit his stores, scout new locations, and recruit staff.

Walmart was based in Bentonville, Arkansas, and in the early days there was no interstate highway there. An early road trip to visit another store could take 8 hours, but a short plane flight could cut that down to 1 hour.

Sam flew a lot in his own Cessna 414, which looks like this: 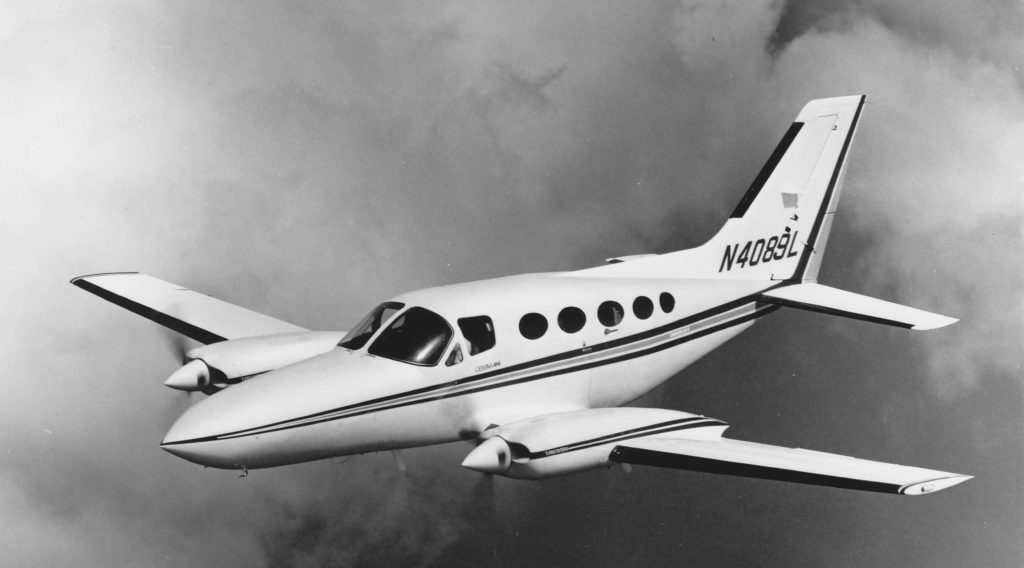 Sam got his start by first owning a franchise location of a Ben Franklin variety store, which was a five and dime small-town convenience store. (Maybe similar to a large bodega or CVS.)

Sam made some predictions in 1990 for the year 2000 that were remarkably accurate.

Book Club: What Got You Here Won't Get You There
Book Review: Safari by Geoffrey Kent
Good Books I've Read (And Others) Nov 2015
How To Read More Books: Read Them Like Magazines
Book Club: Netflixed by Gina Keating
Notes from “Willpower Doesn’t Work” by Benjamin Hardy