The LANY show at Webster Hall in New York City (26 Oct 2016) featured excellent background video art. Three large screens displayed static or looping imagery throughout their set. Approximations and crowd photos of some of the images are featured here. 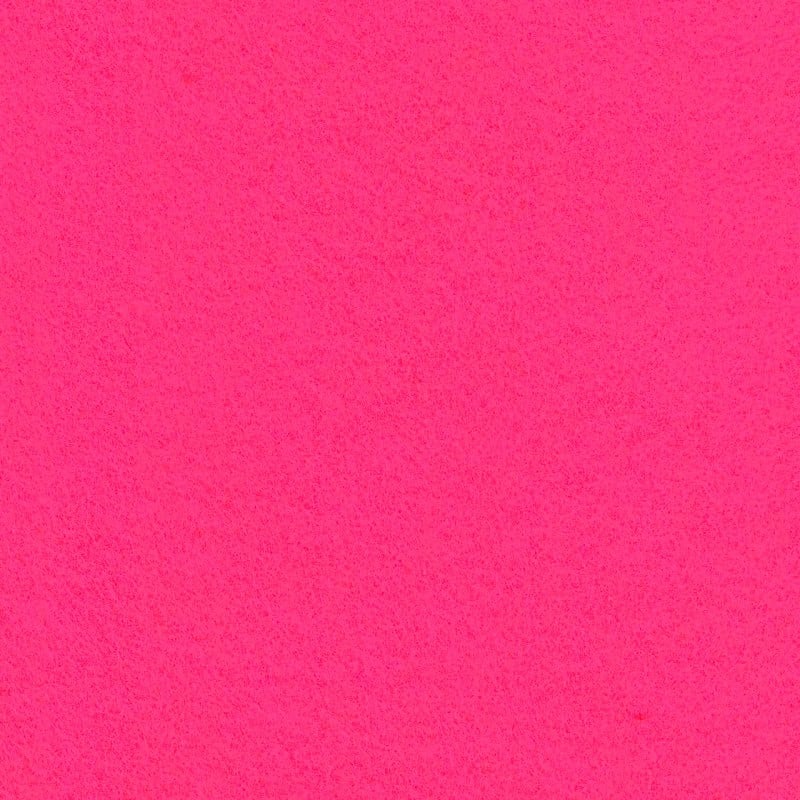 The first song used solid pink to give the band a classy silhouette. 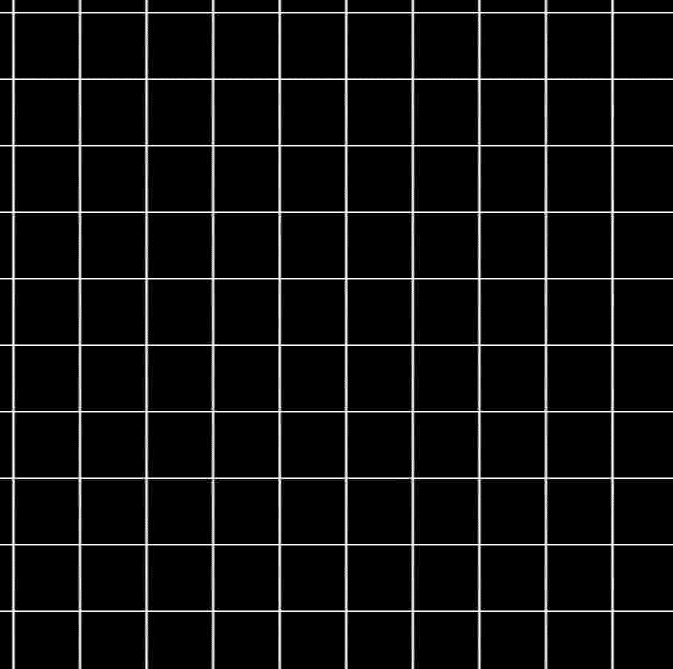 A white grid on top of a black background. This was displayed in triplicate. 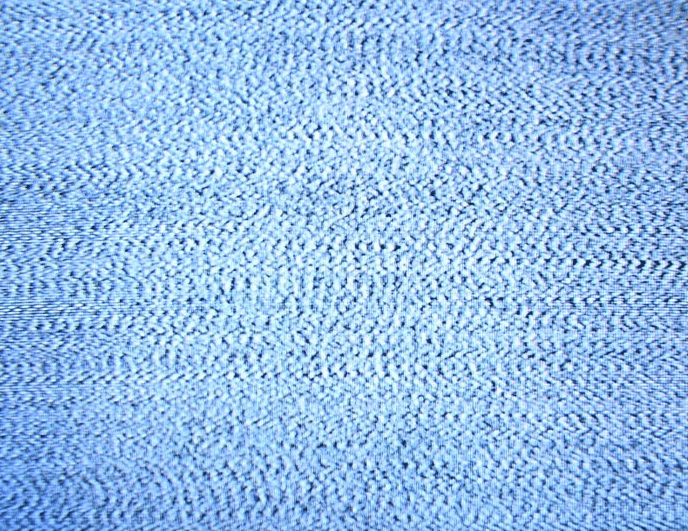 Static from a television. I think this was a brief short looped animation. 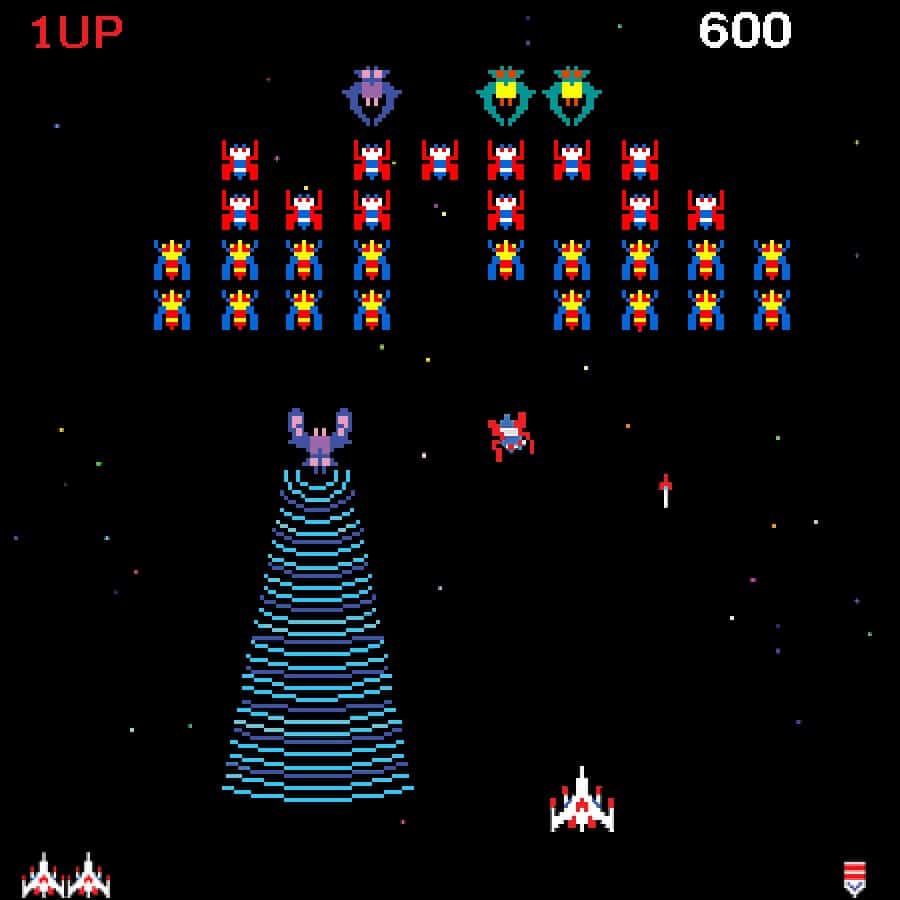 Looped animation of a Galaga game, including onscreen text of “FIGHTER CAPTURED” 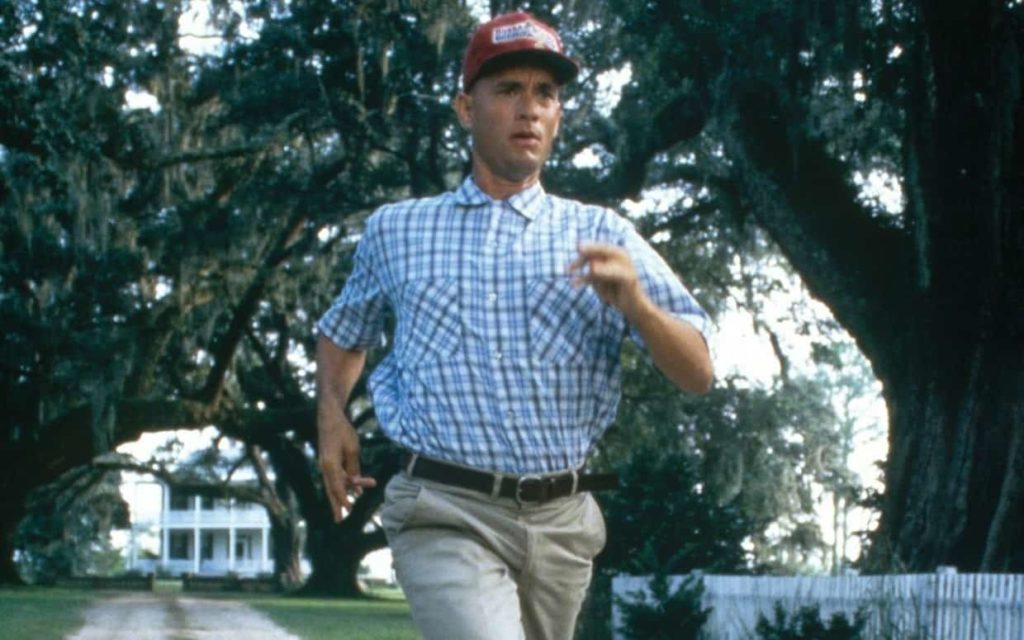 Quick jump-cut compilation of Forrest Gump scenes, running. This was split across the three screens. 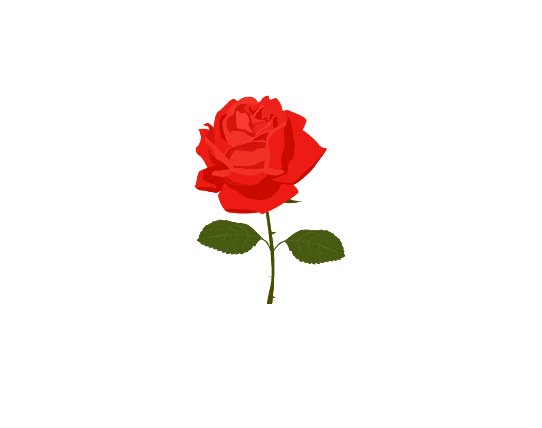 For one of the last songs in the encore: a red flower on a white background, displayed in triplicate.

These admittedly blurry photos show the screens in actual use at Webster Hall in New York City with LANY on stage. 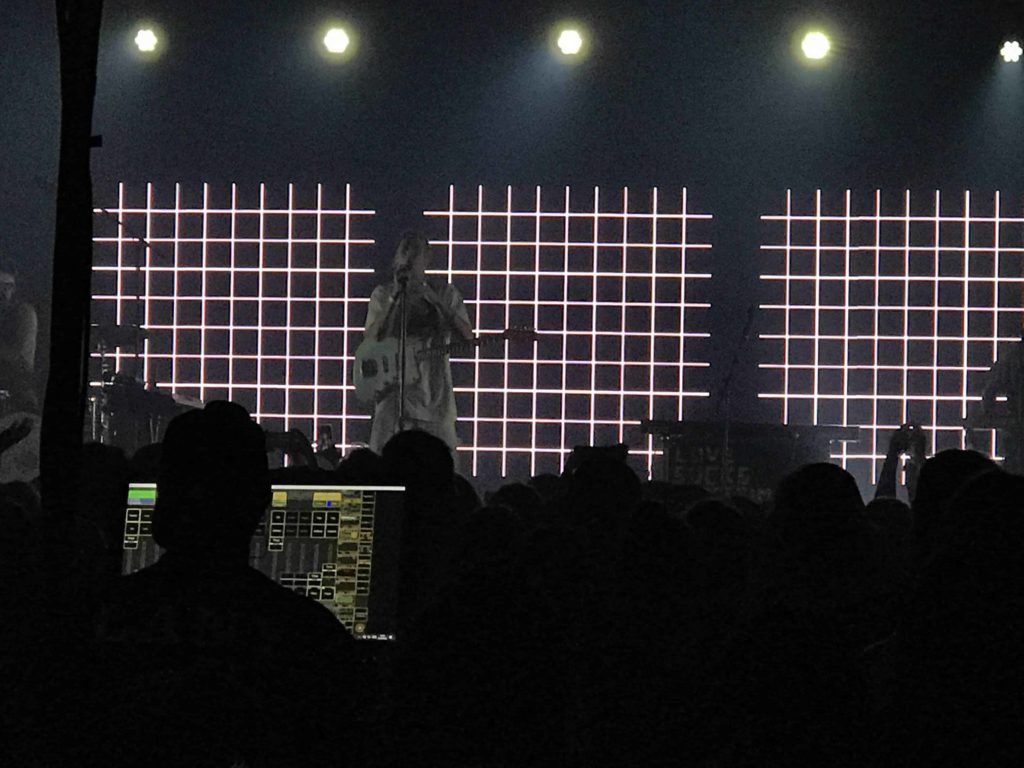 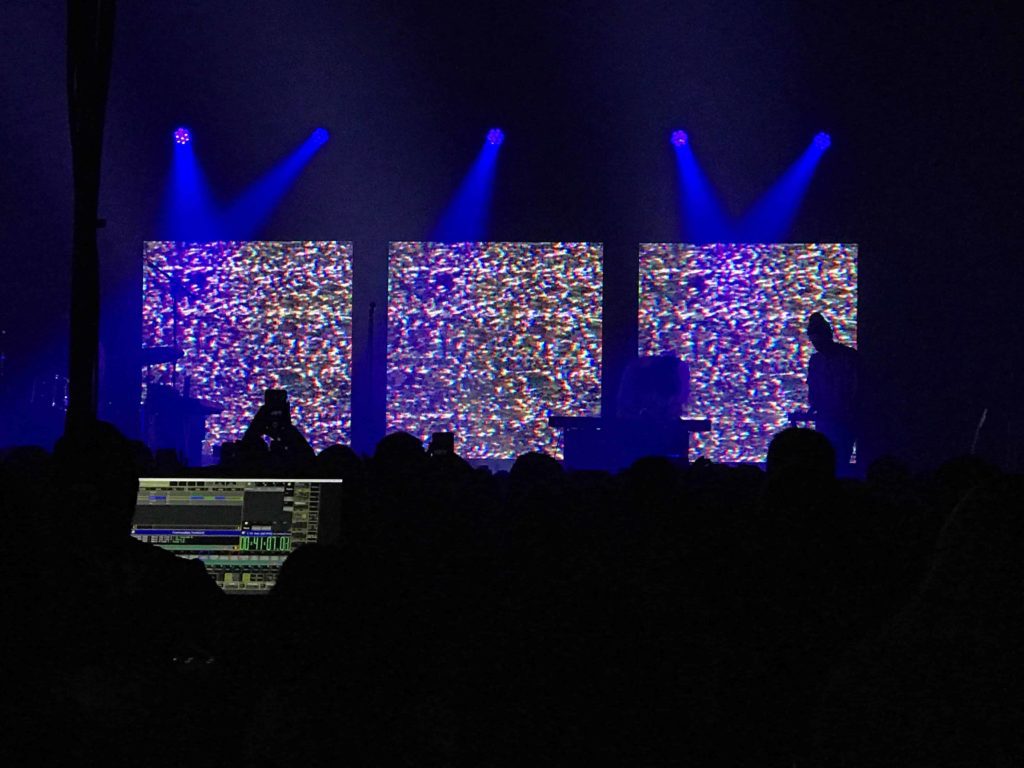 Static, I forget if this was animated 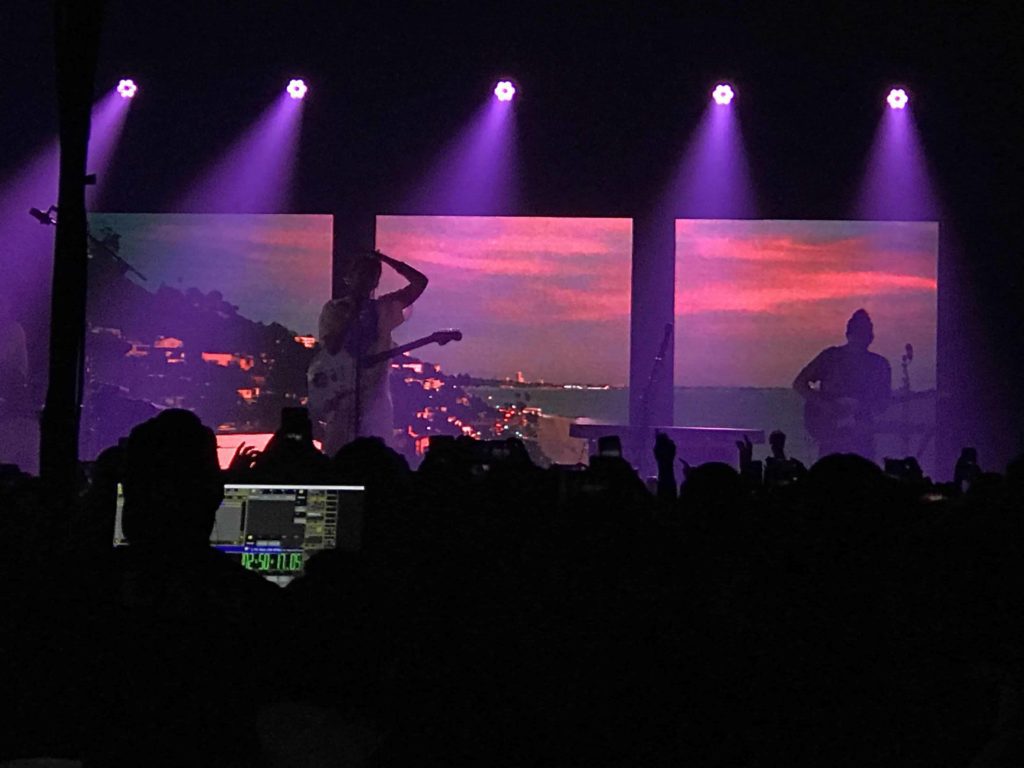 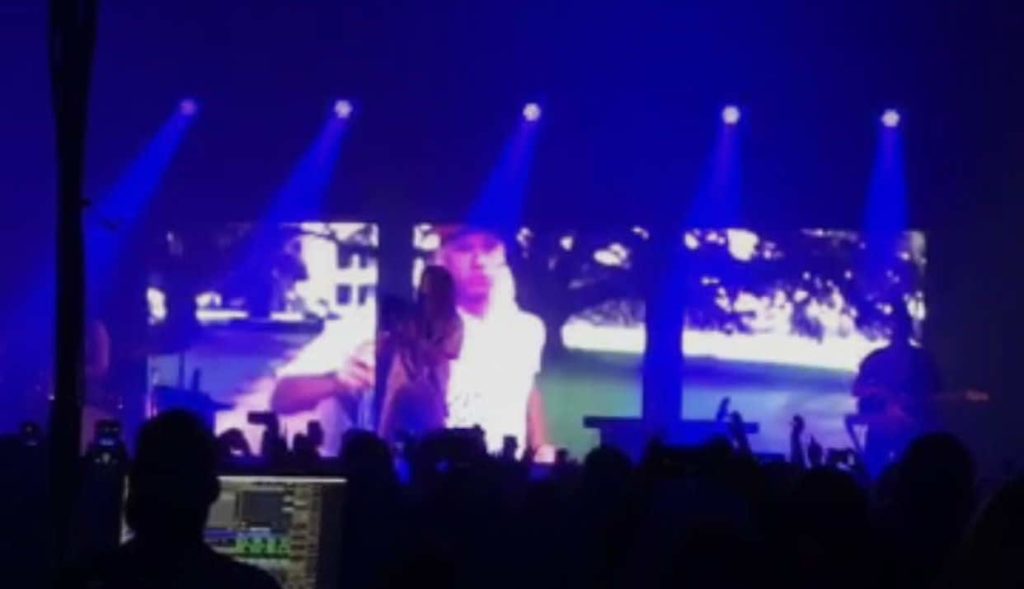 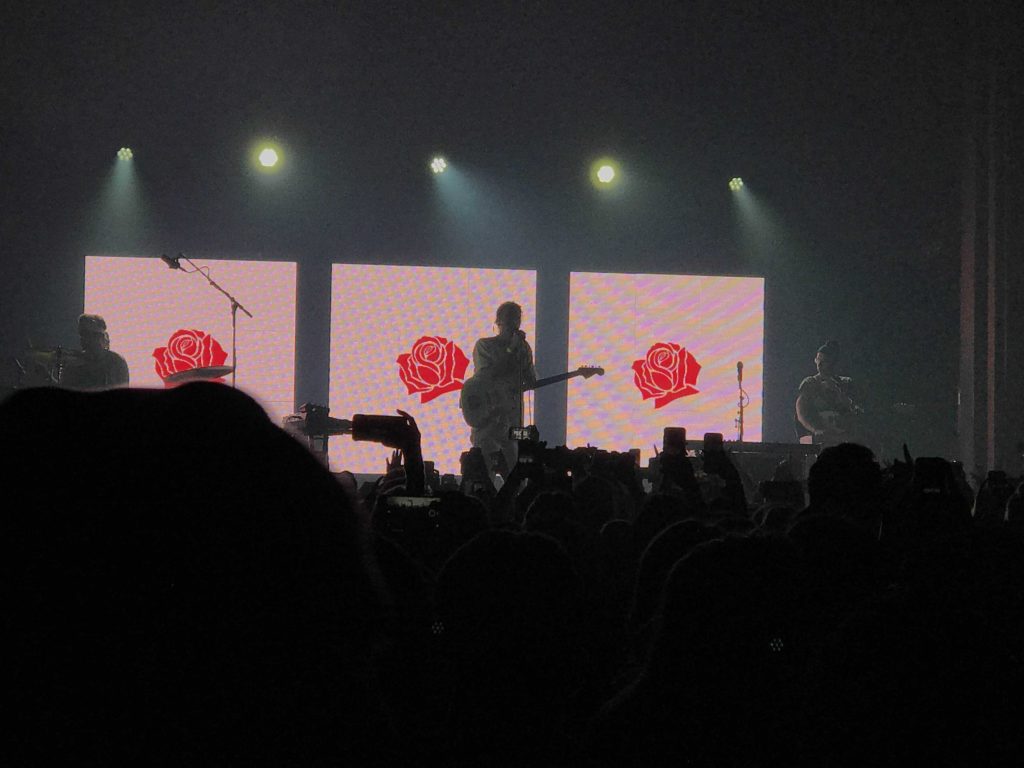 Roses for the encore

I was impressed with the use of on-stage video screens by LANY. I’d be curious to know such things as:

If you work with LANY or have answers to these questions, I’d love to interview you! Shoot me an email to hello@nickgray.net

For more technology used at concert, check out my post about the wireless lights used at the Taylor Swift concert by Pixmob.