Best business book I’ve read recently: “Shoe Dog” by Phil Knight. It is marketed as a memoir, but if you’re interested in entrepreneurship, check it out. 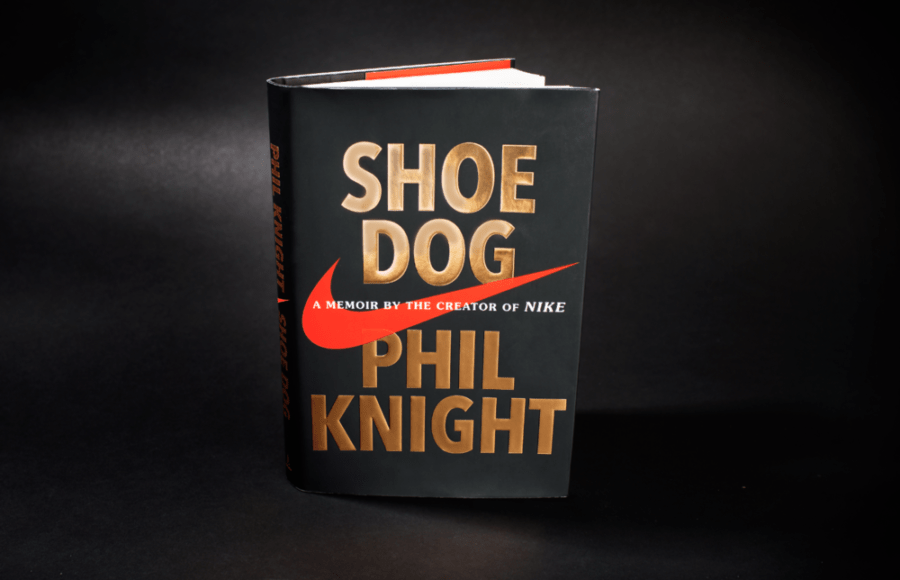 In the early 1960’s, Phil Knight founded the company Blue Ribbon Sports that would eventually become Nike. The book provides a great narrative of the company’s early days when Blue Ribbon Sports acted as a distributor for Japan’s Onitsuka Tiger Company. Phil and others drove all over Oregon and the West Coast to promote the sneakers to other runners.

Why I enjoyed this book

I think “Shoe Dog” does a great job of describing the challenges and triumphs involved in starting a company that would go on to be one of the most respected global brands in the world.

Knight’s style is humble, yet informative, and the inclusion of personal anecdotes (like the story of meeting and eventually marrying his wife as his student in Accounting class) provides an entertaining backdrop to the story of his success.

Reading this book made me feel like an insider, as if I was getting to see “behind the scenes” of the creation of something very special.

P.S. Today Nike has annual revenue approaching $30 billion and Phil Knight is worth over $25 billion! 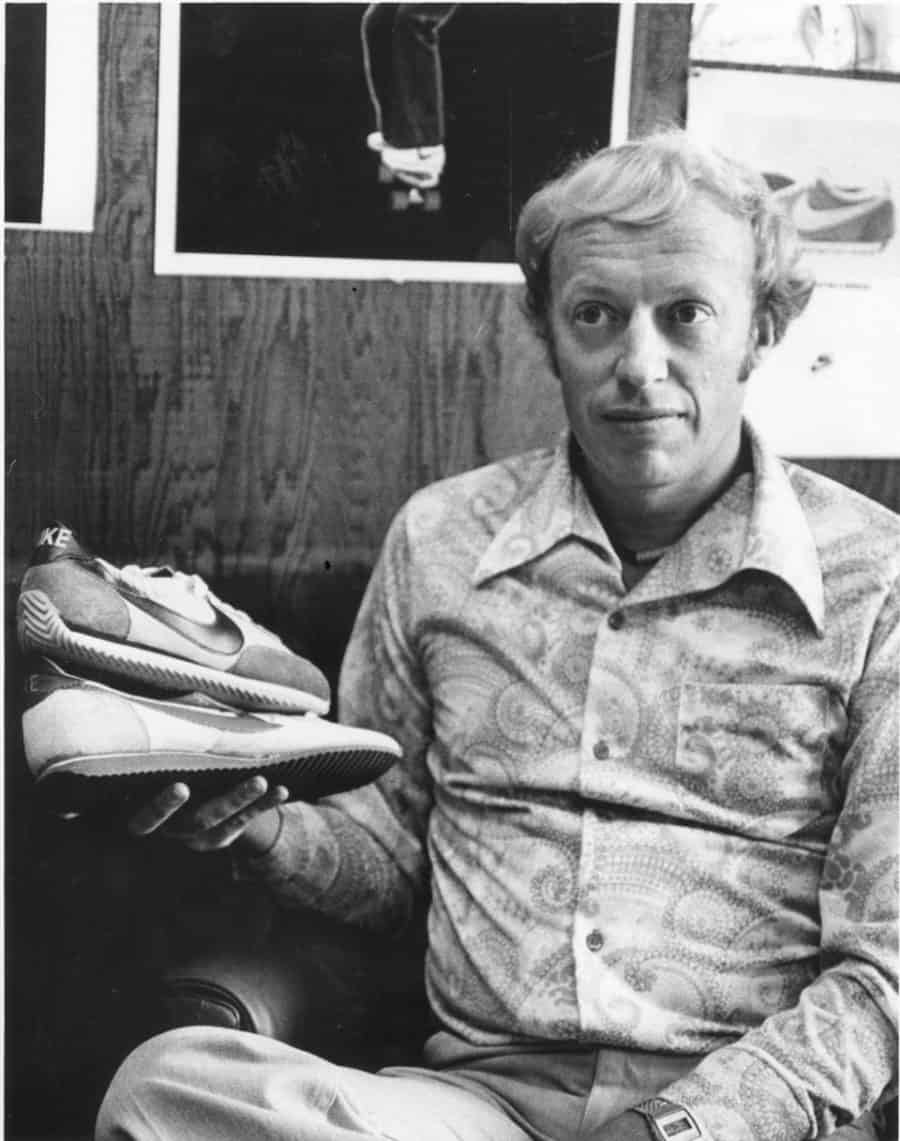