Who is Seth Wunder and Black-and-White Capital?

Who is Seth Wunder and Black-and-White Capital?

The more I look into Seth Wunder and Black-and-White Capital, the more I find myself returning to one simple question:

Who is Seth Wunder?

I am not trolling here. I am genuinely curious to learn more about Seth and his company, especially after they were the first to take an activist investor stance on Etsy in early 2017.

Here’s what I know so far:

If you want to learn more about a subject, you have to follow the money. Below is a fascinating SEC filing concerning Black-and-White’s corporate practices.

Letters to the Etsy Board

I love these letters. They are informative and very well-written. As someone who is curious about activist investing, they have been fun to read.

This is their domain name, where “bandwcap” is short for “Black-and-White Capital.” The website is just a blank page, so I won’t link to it. However, even this blank page seems to provide an insight into Seth Wunder and Black-and-White, as they seem to make moves to protect even basic information. Or they just don’t see any benefit to having a web page, which I understand. 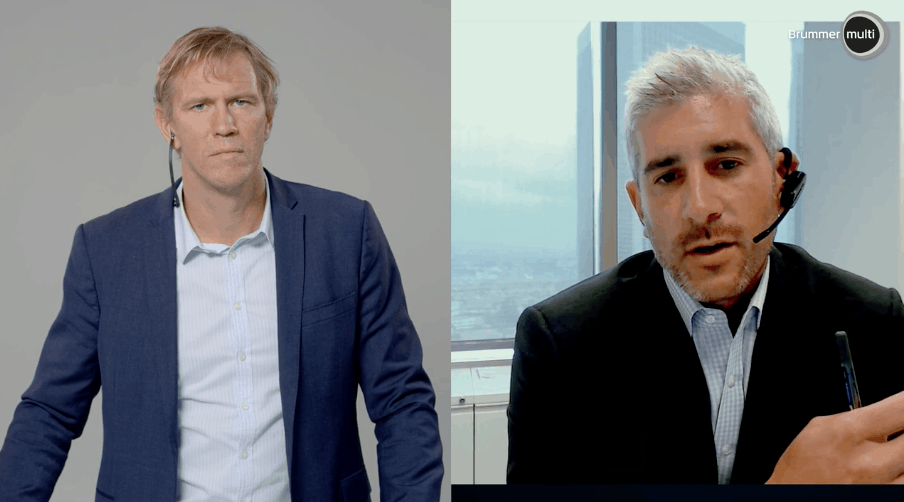 In October 2017, Seth Wunder was quoted in this CNBC article as being a fan of the Lending Club stock.

Have you been able to find any other stocks he’s a fan of that have succeeded? I’d love to hear about it!

Read about Seth’s take on LendingClub below:

“LendingClub has the potential to be a high growth company taking advantage of technology and scale to produce high incremental margins,” Wunder said. “Comparisons to specialty lenders are misplaced since LendingClub has limited absorption of credit risk.”

Wunder noted that investors providing loans through the online lending platform bear the credit risk, rather than LendingClub itself. But even then, LendingClub has access to a broader range of consumer data than just FICO scores, allowing it to better assess credit risk than a traditional lender, he said, citing a case study with a regional bank.

New loans, or originations, through LendingClub increased 3.6 percent, to nearly $8.7 billion in 2016, despite a scandal that resulted in the CEO’s resignation. Wunder said he expects originations to more than double to $20 billion in about five years.

With those growth prospects, Wunder expects the stock to climb 160 percent to $17 a share from Thursday’s price around $6.50 a share.

Technology is the big disrupter. Seth Wunder plans to profit from such changes by identifying technology winners and losers across all sectors. A former portfolio manager with Contour Asset Management, a long-short equity fund focused on technology, media, and telecommunications, Wunder moved to LA and launched Black-and-White Capital in June 2016. Wunder, 39, who graduated from Cornell University with a BS in applied economics and business management, got his start as an analyst with Morgan Stanley.

BI covered in July 2016 the cut that Seth was launching Black and White Capital. A great article that chronicles not only the beginning of a fascinating company, but also the start of what our deep dive is leading up to.

black-and-white Capital LP (“black-and-white”) was formed in July 2016 according to this SEC filing. The principal owners of black-and-white are B&P Advisors Inc. and Seth Wunder. The fund will have a focus on global technology, media and telecommunications companies (called “TMT”). The minimum initial investment is $1,000,000.

Update: Will McC emailed me some more links and news, which I’m adding below.

Do you have any information about Seth Wunder or Black-and-White Capital? Email me here and say Hi. He sounds like a smart guy and I’d like to meet him.