My company Museum Hack is featured in Bloomberg Businessweek!

This article is a big deal. It is the first national coverage we’ve gotten about our work directly with museums to help grow their visitors, members, and donors. 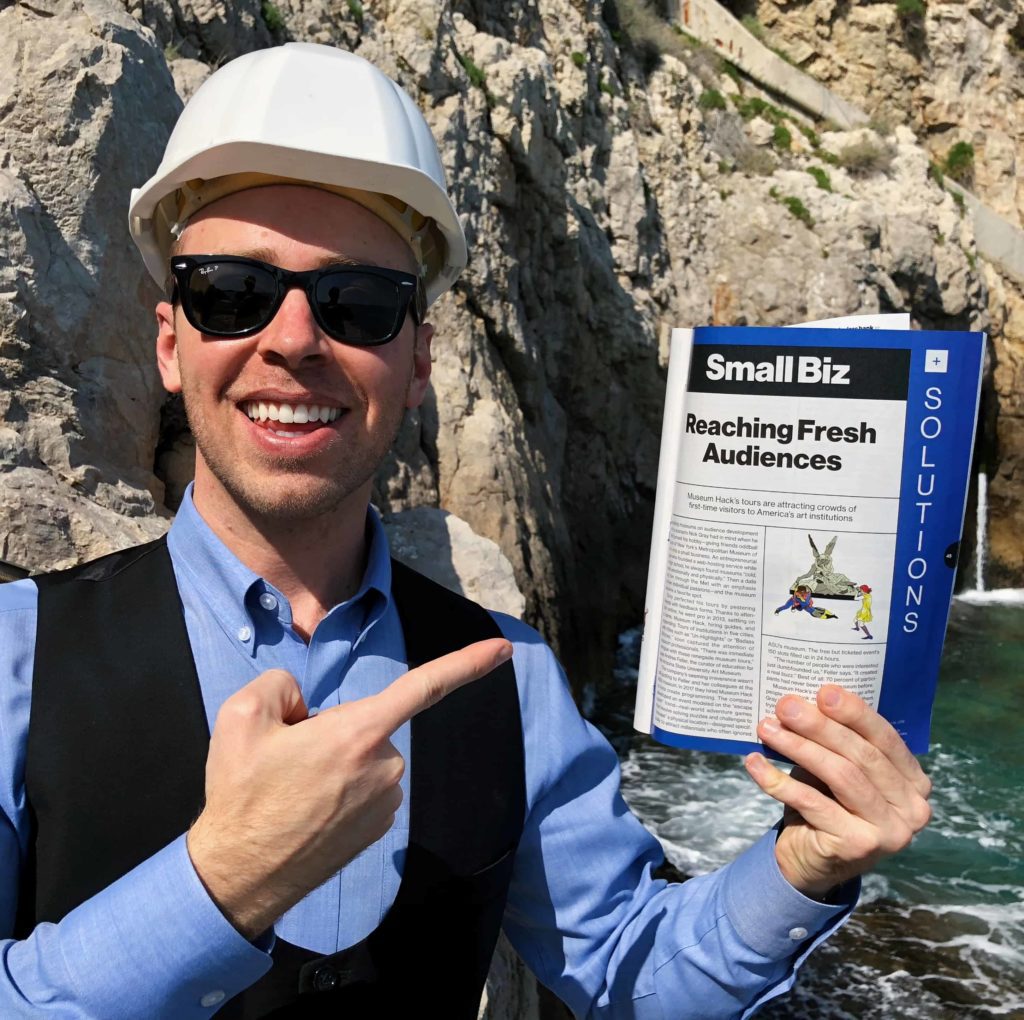 I’m so exited about this article that I had to wear a safety helmet. Also Hi from Monaco!

Advising museums on audience development isn’t a scenario Nick Gray had in mind when he first turned his hobby—giving friends oddball tours of New York’s Metropolitan Museum of Art—into a small business. An entrepreneurial type who founded a web-hosting service while in high school, he always found museums “cold, both emotionally and physically.” Then a date led him through the Met with an emphasis on her individual passions—and the museum became a favorite spot.

Gray perfected his tours by pestering friends with feedback forms. Thanks to attention online, he went pro in 2013, settling on a name, Museum Hack, hiring guides, and expanding. Tours of institutions in five cities, with titles such as “Un-Highlights” or “Badass Bitches,” soon captured the attention of museum professionals. “There was immediate intrigue with these renegade museum tours,” says Andrea Feller, the curator of education for the Arizona State University Art Museum. 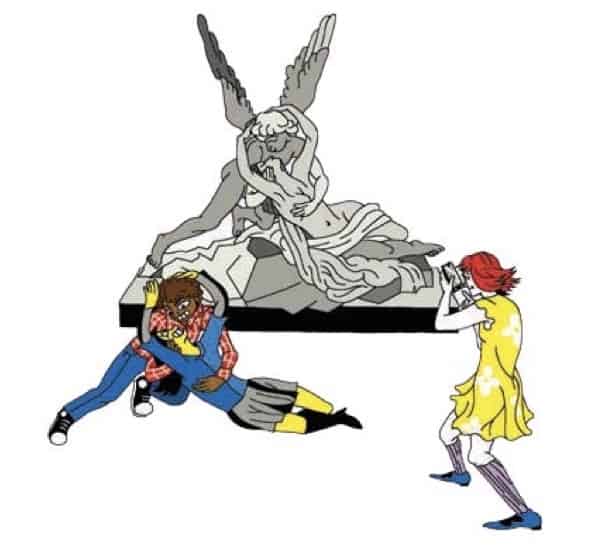 The company’s seeming irreverence wasn’t off-putting to Feller and her colleagues at the ASU museum. In 2017 they hired Museum Hack to help create programming. The company developed an event modeled on the “escape room” trend—real-world adventure games that involve solving puzzles and challenges to “escape” a physical location—designed specifically to attract millennials who often ignored ASU’s museum. The free but ticketed event’s 150 slots filled up in 24 hours. 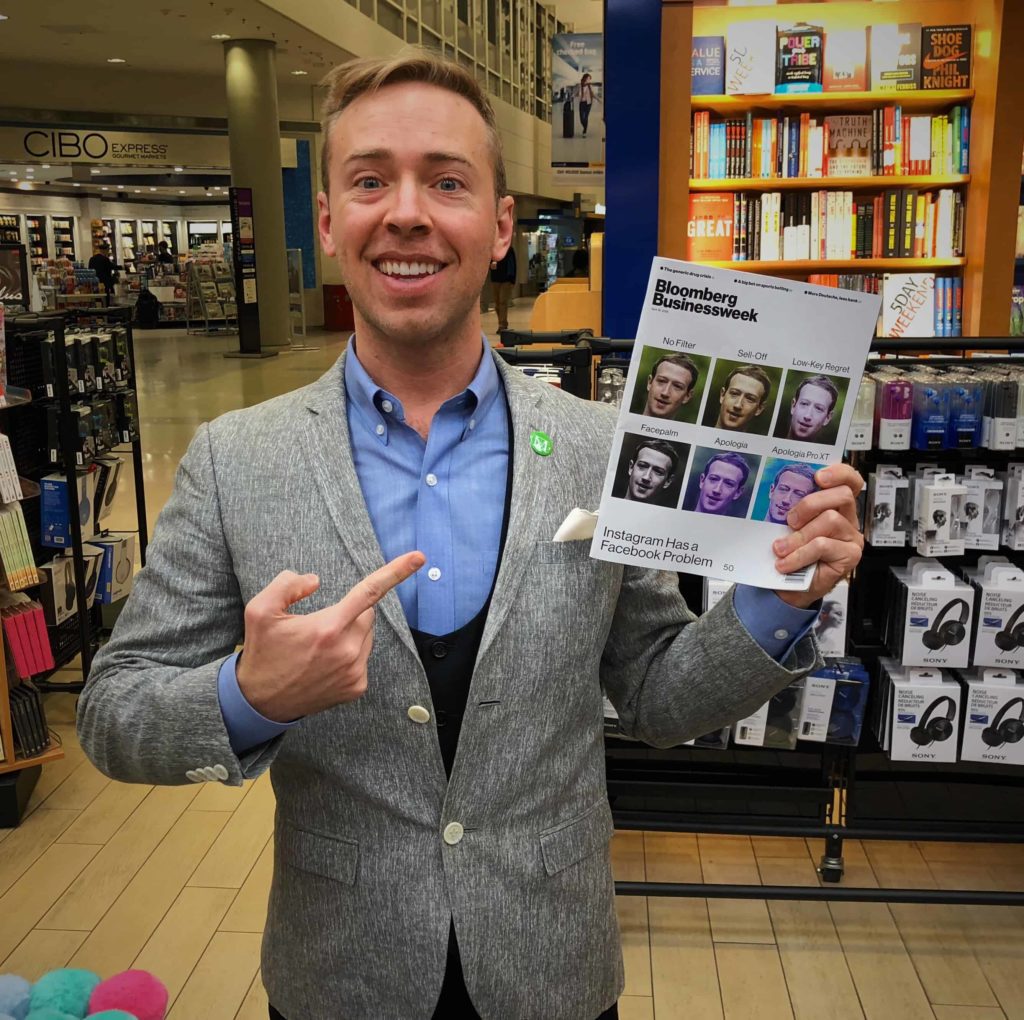 Here’s what the cover looks like! I found it at the airport yesterday.

Shout-out to the Museum Hack team for all their hard work and making this feature possible! 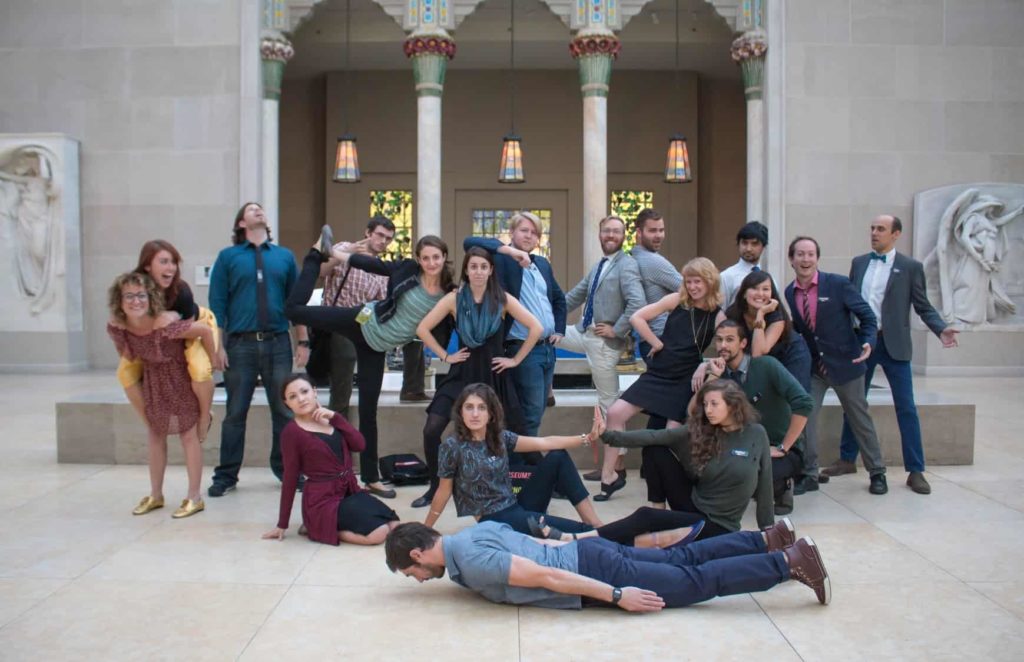 Some of the Museum Hack team in 2015. We’ve grown a lot since then! 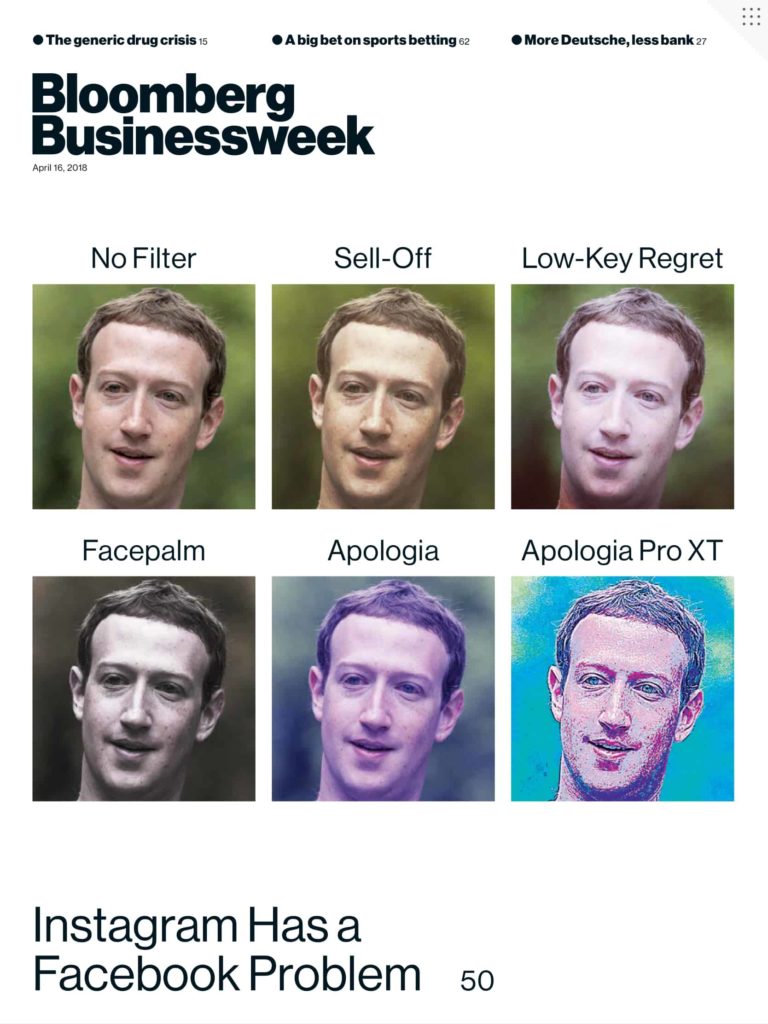 Cover of the issue that Museum Hack is featured in 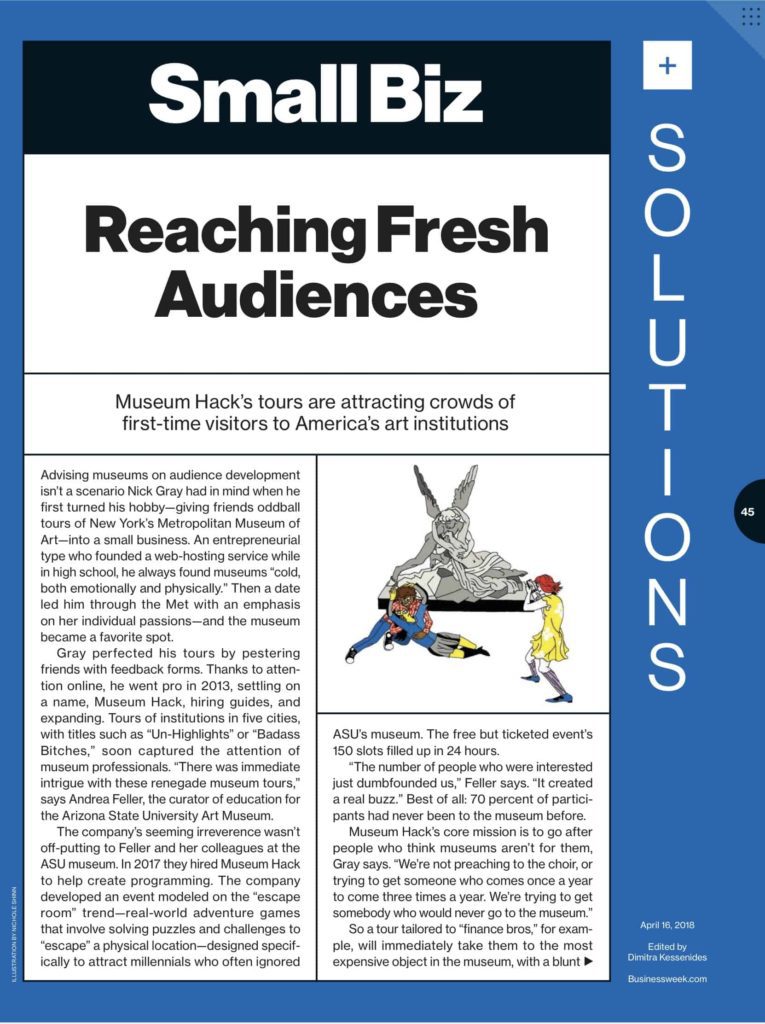 Page 45, article page 1 of 2 from the Museum Hack feature