My Notes from Visiting India in 2012

My Notes from Visiting India in 2012

This was my fourth time visiting to India. My trip was two weeks long. I was first in Pune for the INK2012 conference as a guest of my friend Raghava KK. Next, I spent 1 week in Mumbai visiting friends and attending a Bollywood wedding for my friend Shanti.

I made a LOT of new friends. What follows are my random notes, many of which were inspired by these friends or directly copied from our conversations. 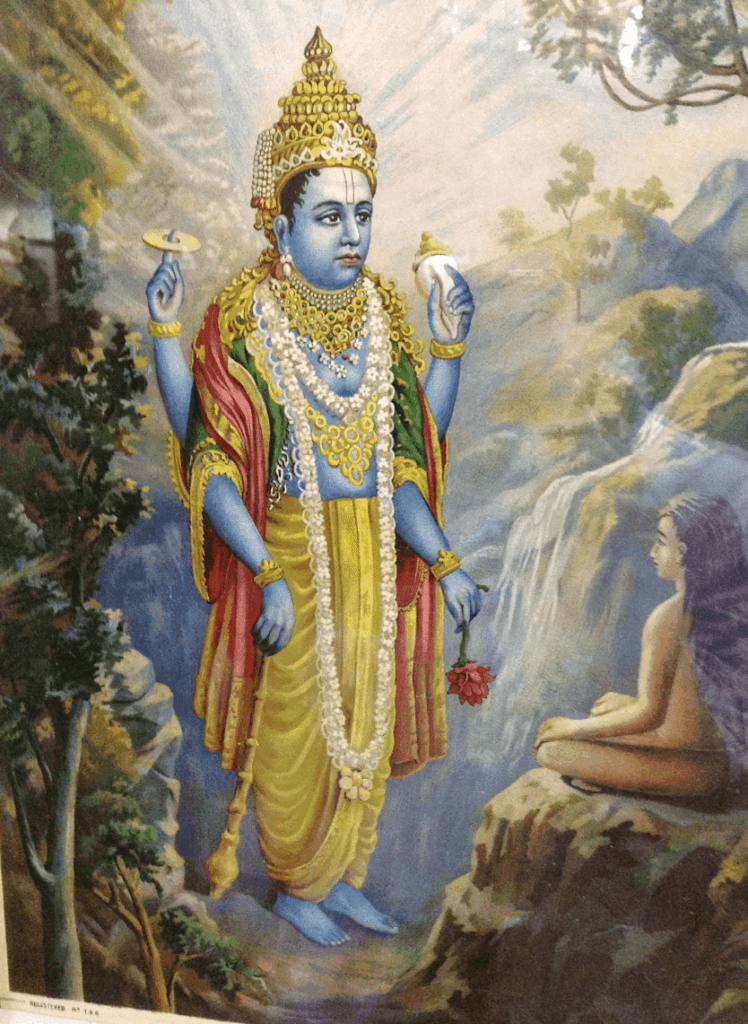 Bombay vs Delhi: Bombay is more chilled out.
“In Delhi, they are out to get you.”

Bombay is all about:

Among the suburbs, Bandra West is generally perceived as the best.

But the Western way is more clear — black/white, yes/no.

Ladoos. Imagine something like solidified sweet mashed potatoes. Served to guests visiting a home, or after a meal. I hate being rude, but I despise these treats and never eat them.

If you are searching for little gift ideas for your Indian friends, may I suggest sour sweets. Like the Sour Patch Kid candies, Sweet Tarts, Nerds, etc. My Indian friends seem to like these much better than chocolate or mint-flavored treats.

I went to an old-school Bollywood theater one day with my friend Shubhanghi. There were seat reservations, but the theater was only opened 5 minutes before showtime.

Pitch black space, bring your own flashlight, limited ushers running around, people crowding. This experience sticks out vividly in my mind because it was so uncomfortable. When I complained at the logistical nightmare that having seat reservations caused us, my friend was baffled. “How could you possibly have a movie theater without assigned seating?” she said. “The people would revolt!” 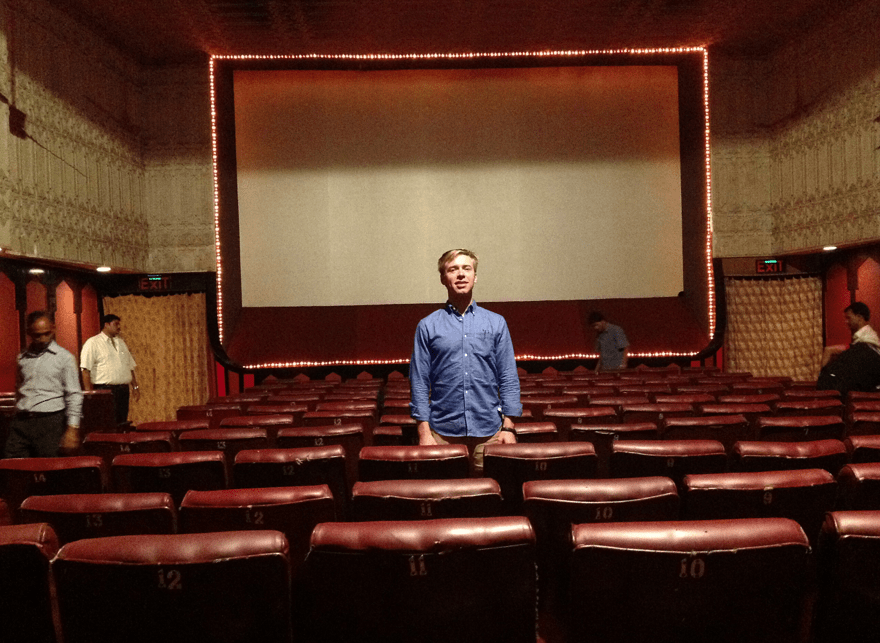 related … It feels like the Gay Spring in India: every media outlet or speaker seemed to be including a homosexual reference. The pop Hindi movie English Vinglish had a gay Caucasian schoolteacher as a lead character. Several speakers at the TED event I attended had gay rights themes (including Jeff Marx talking about the It Gets Better musical he was working on – very neat guy).

Jugaad is a Hindi word that means like hustle or manage or scheme. Such as, “Is there a jugaad to get into the pricy club tonight?” It describes an innovative solution: like entrepreneurship. *** There is a lot to talk about here. It is an Indian lifestyle.

You have to go. It is marvelous. Especially the Sir Ratan Tata collection of Nepali and Indian artifacts. Some of them truly breathtaking. 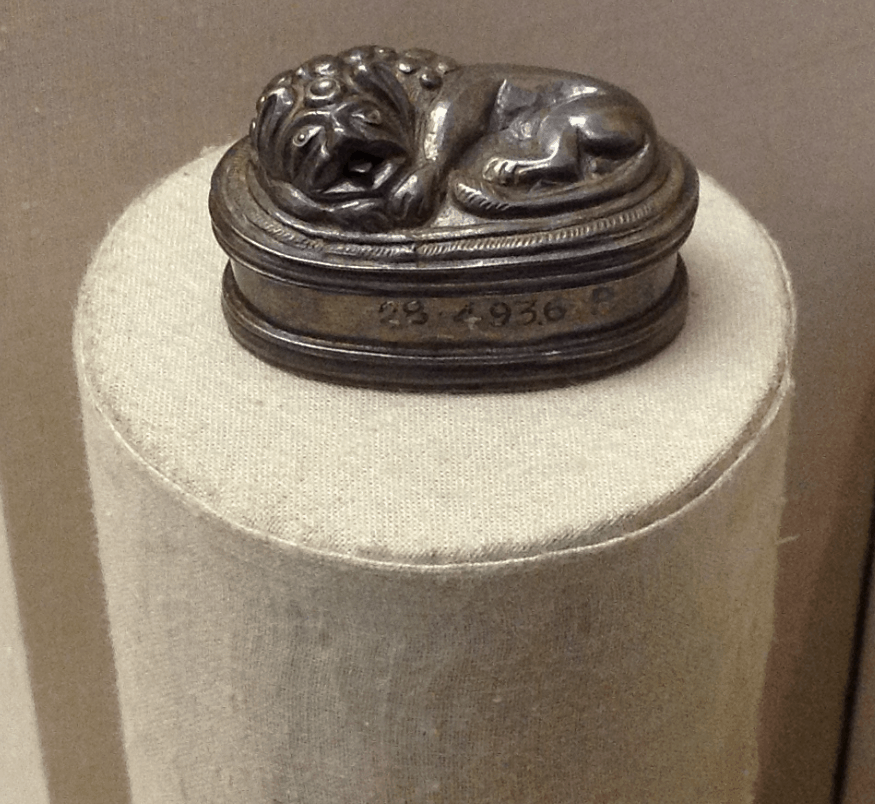 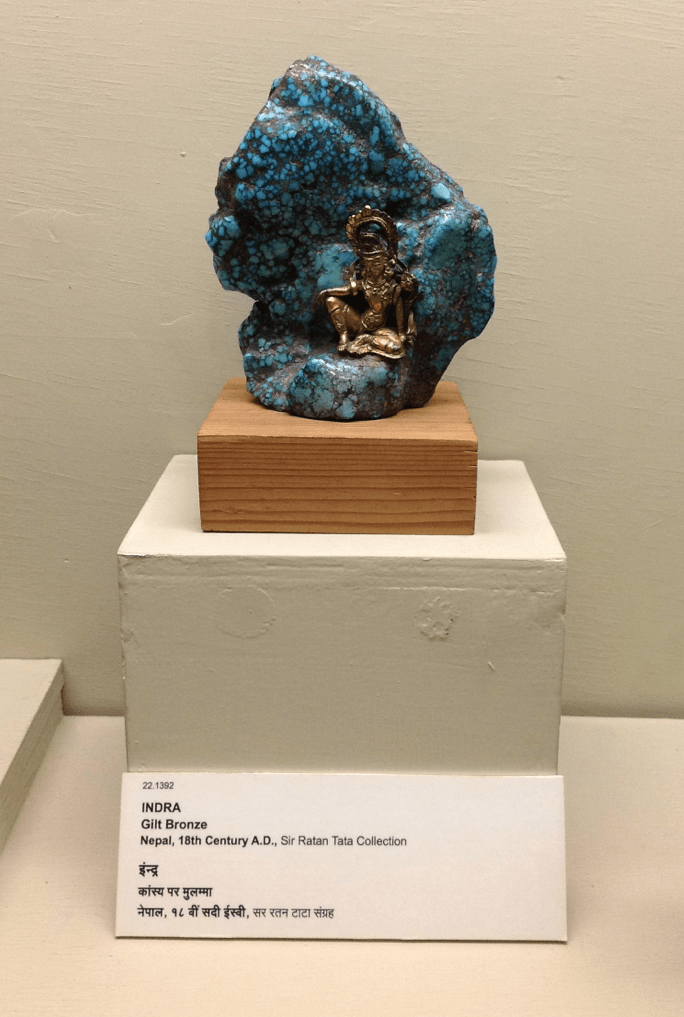 My friend Samrat told me: never interrupt an Indian person who is eating. If they are a service employee, they will NOT help you during their lunch. “Some Indian people believe they only work so they can eat. If you interrupt them eating, they will tell you, Bhaisab, abi nehi. Mujhe khana-he.” (Brother, not now. My food is here.)

Hindu rate of growth is about 3%.

Typically require 40% down payment for a mortgage on house.

The flag of India has a wheel of dharma in the middle. That is the Buddha’s teaching of the path to enlightenment.

Today, approximately four children die every minute in India for causes that can be traced to malnutrition.

THE END OF MY NOTES

In 2011, I produced a Brooklyn-meets-Bollywood music video called Bollybrook. Check it out!