Jet Aviation is one of the largest business aviation services in the world.

They are one of the best places in the world to have your private jet serviced. I visited their headquarters in Basel, Switzerland several times during my time with Flight Display Systems. I was always amazed at the scale and scope of their operations. Some of the world’s biggest, most luxurious private jets are finished (finalized) at Jet Aviation.

Its 50-year history — and the story of the family behind it — are pretty interesting. This post looks at Carl Hirschmann and his sons. 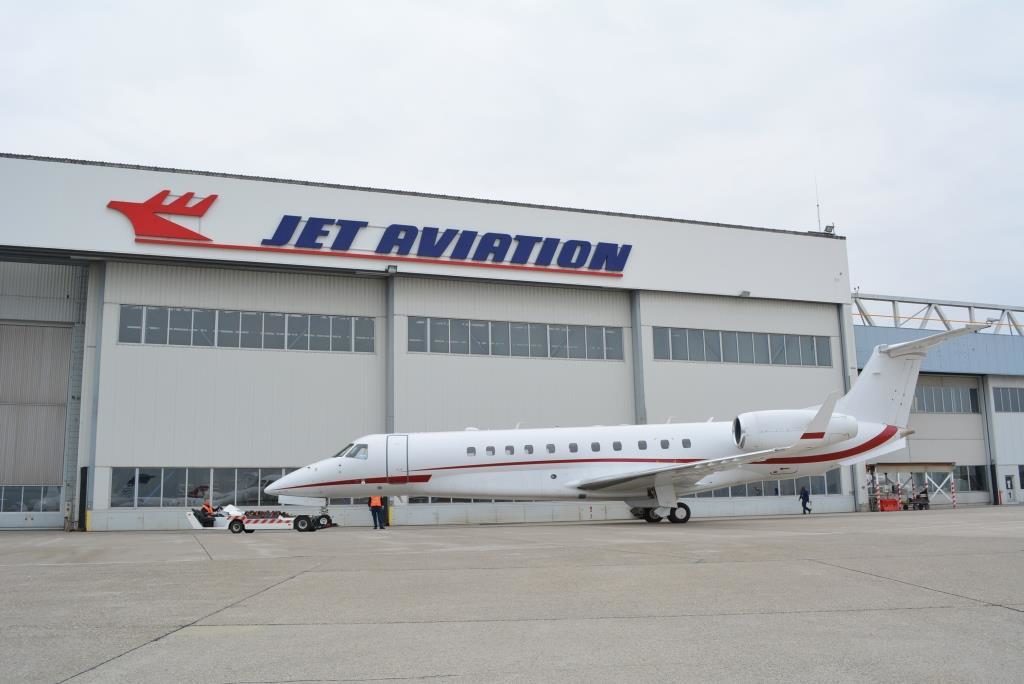 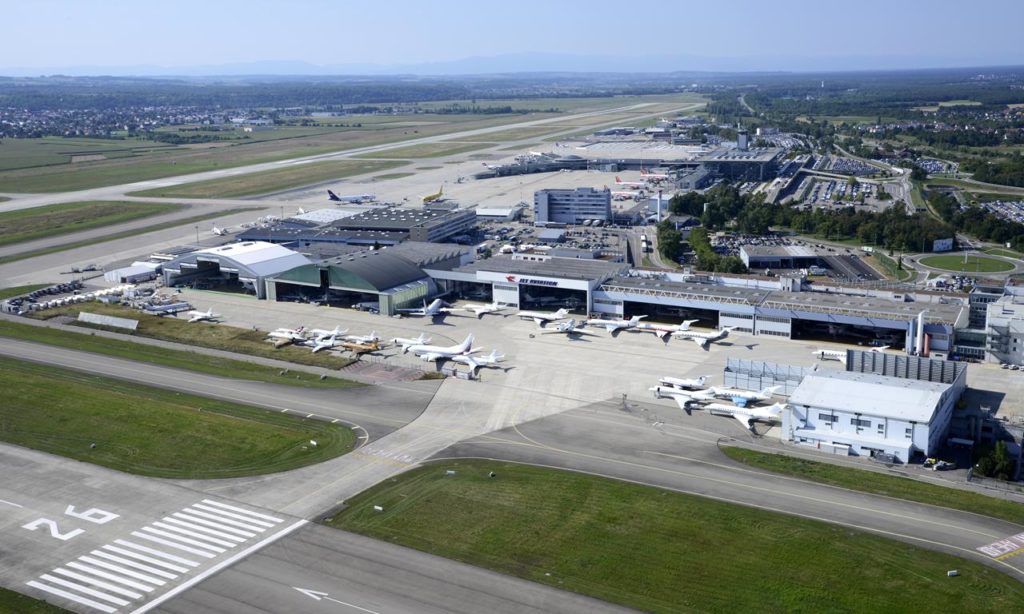 View of the Basel, Switzerland headquarters with many VIP private jets

Over its 50-year history, Jet Aviation has expanded into new regions and new service categories. Here is a brief summary of major moments:

Hirschmann: The Name Behind Jet Aviation

By some estimates, Carl Hirschmann III is worth £500 million ($639 million). He’s a bit of a celebrity in Europe. Carl, right, with his girlfriend

It’s unclear what amount of his inheritance Carl III has invested in new ventures. Carl is often identified as a real estate developer, and he has poured a bit of his money into high-end nightclubs over the years. One of these clubs is The Scotch of St James in Mayfair, central London, which he was unfortunately banned from in January 2017. 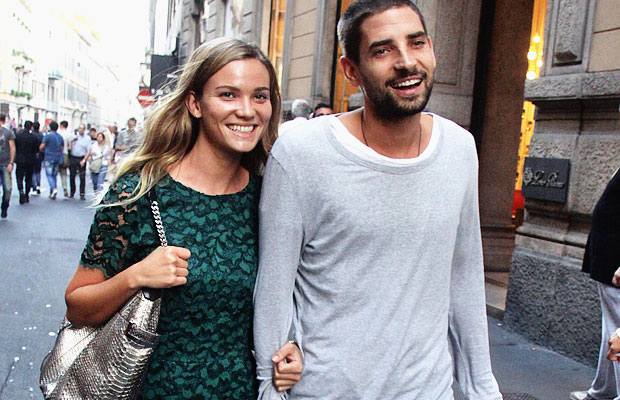 Jet Aviation is a great company in the private aviation world, and I have a lot of respect for what they have built.

I remember hearing some awesome stories about Carl W. Hirschmann Sr. working with the Saudi royal family to secure their business.

A lot of the media headlines about Carl the III focused on the bad and sensational stuff, trouble he has gotten himself into. I ultimately chose not to share those here. If you’ve got some cool Carl Hirschmann III news about investments, or good stories from Jet Aviation’s founding, send me an email and I’d love to share.