I’m sharing the best parts from Michael Bloomberg’s book, Bloomberg on Bloomberg, so you don’t have to read it. (It was a little boring.) The book was first published in 1997

The Bloomberg terminal was introduced in 1982 and the first customer was Merrill Lynch. It was a custom PC, like an IBM-compatible unit which ran their own special software and had custom private network access. Bloomberg company then provided news and analysis over the network.  The device was leased to companies at a cost of $1,000 per unit per month and many companies bought dozens or hundreds of the terminals.

I really respect Michael Bloomberg as a business person and philanthropist. These were some passages I highlighted.

Assume all are direct quotes from Bloomberg He’s a scrappy entrepreneur, to the bone. Dislike for planning and big-company thinking pervades in the book

On being a workaholic

In my Strategic Coach workshops, we’re constantly reminded to “take time off” and step away from the business. Workaholics are commonly derided in today’s culture for fear of getting burned out. So I’m interested to save and document ultra-successful individuals who go against the current, although they are the exception and not the rule 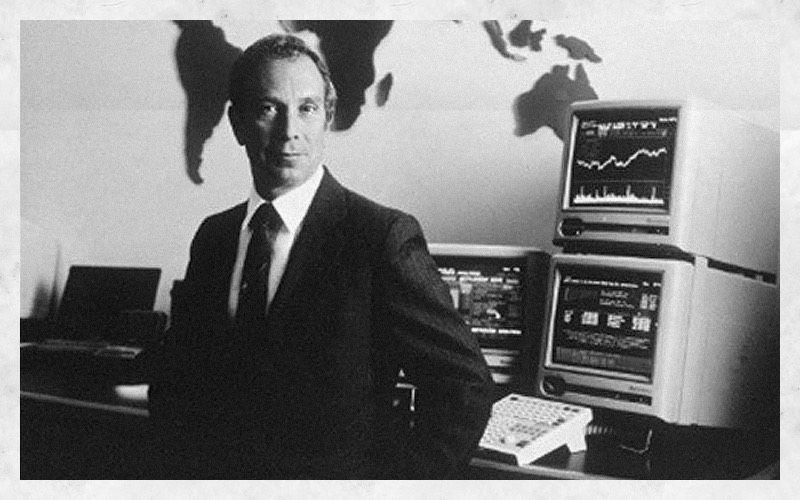 Michael Bloomberg in 1980, preparing to launch his new company 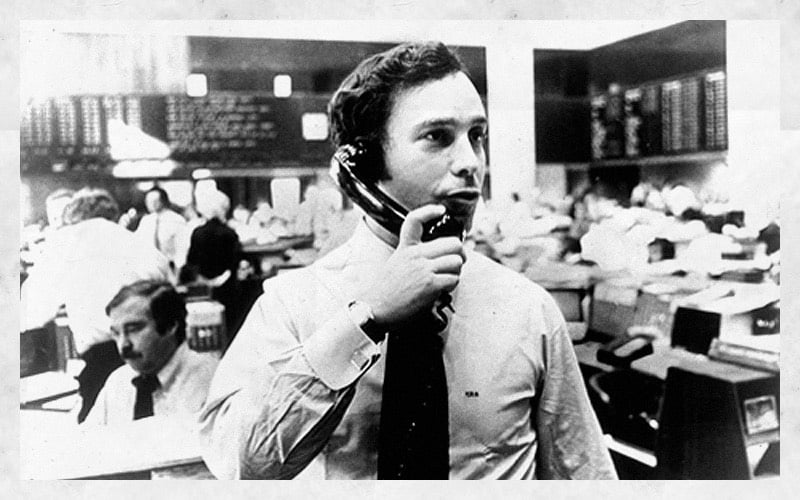 A very successful business and a solid entrepreneur, but not a great book. (A better book by an entrepreneur: see Shoe Dog, about the founding of Nike). I’m guessing it was ghost-written. A lot of the book seemed… just boring. I’d love to read an updated Bloomberg biography.

Book Swap and Cocktail Party in NYC
Give the Gazelles a Break
Book Club: What Got You Here Won't Get You There
Notes from “Willpower Doesn’t Work” by Benjamin Hardy
Book Notes: How Will You Measure Your Life?
Great Book: Shoe Dog by Phil Knight