I spent five days in downtown Melbourne, Australia in mid-June 2018.

I’ll list some of my favorites here, plus things I want to do next time.

Food Pictures That I Took The green papaya salad with pork from Chin Chin was really good! I liked the crunch things on top, too 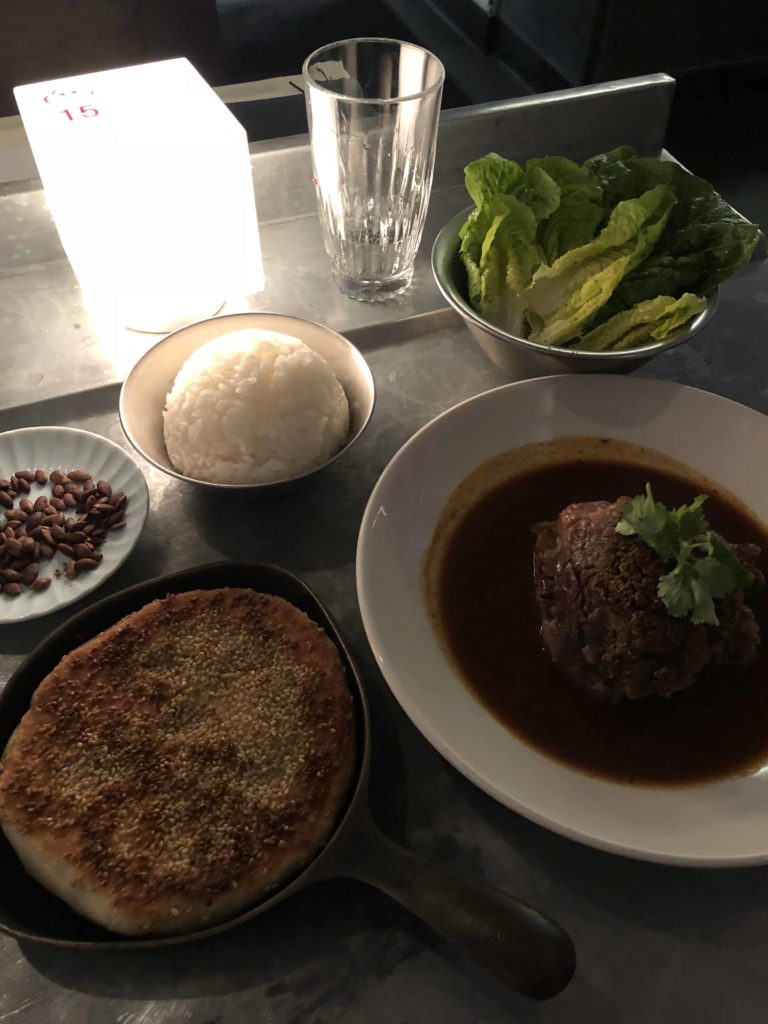 The AUD $69 tasting menu at Supernormal was one of my favorite meals in Melbourne. Shown here is the main course: lamb with lettuce wrappers, plus white rice and a bread to sop up the curry. 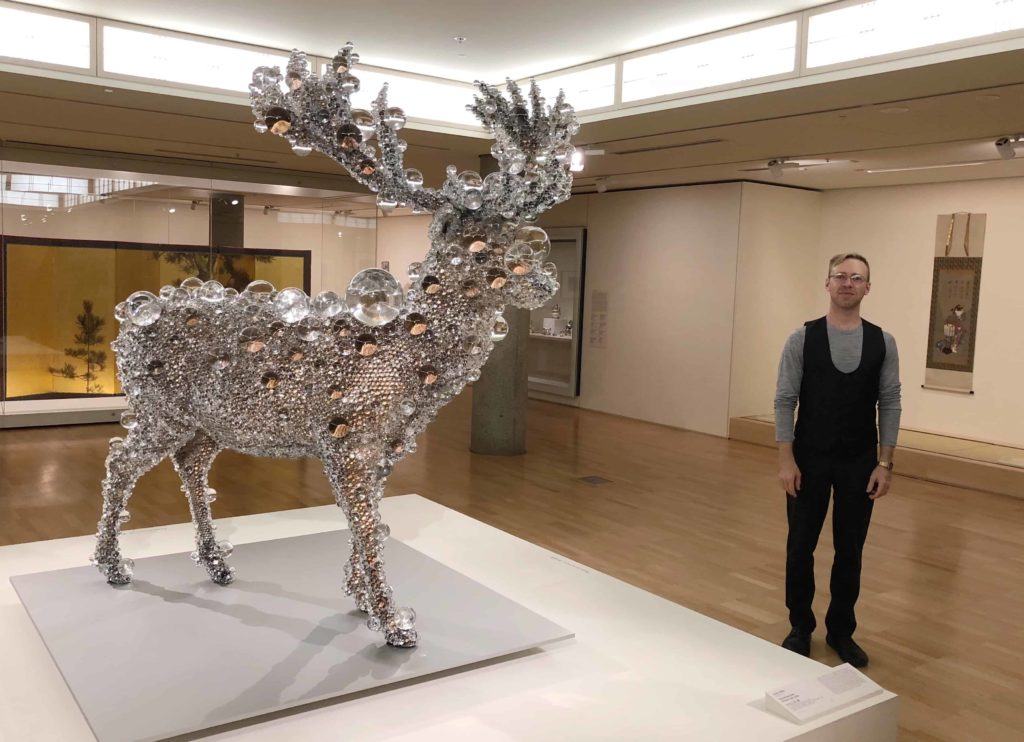 It was great to see the Pixcell Red Deer by Kohei Nawa (and me!) because it reminded me of the Metropolitan Museum of Art 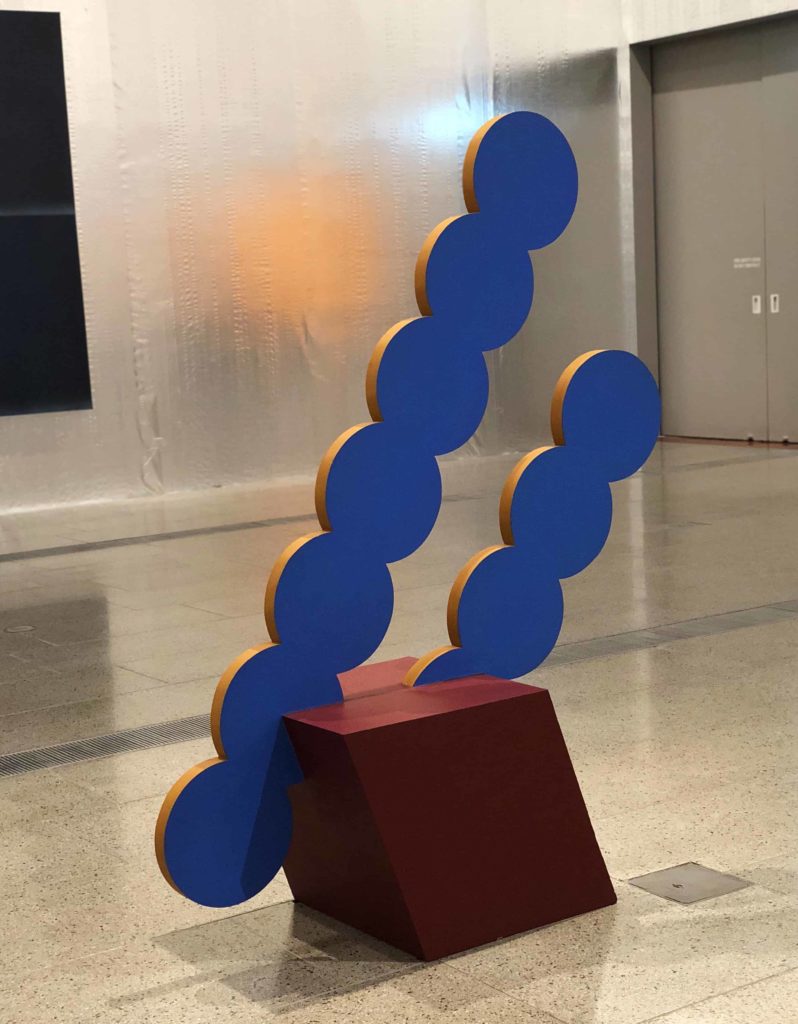 I like the size and shape and colors of this sculpture. It is “Short and curvy” by Tony Bishop, 1968. As seen at the NGV Australia As seen in the stairwell at the NGV Australia: The Ian Potter Centre 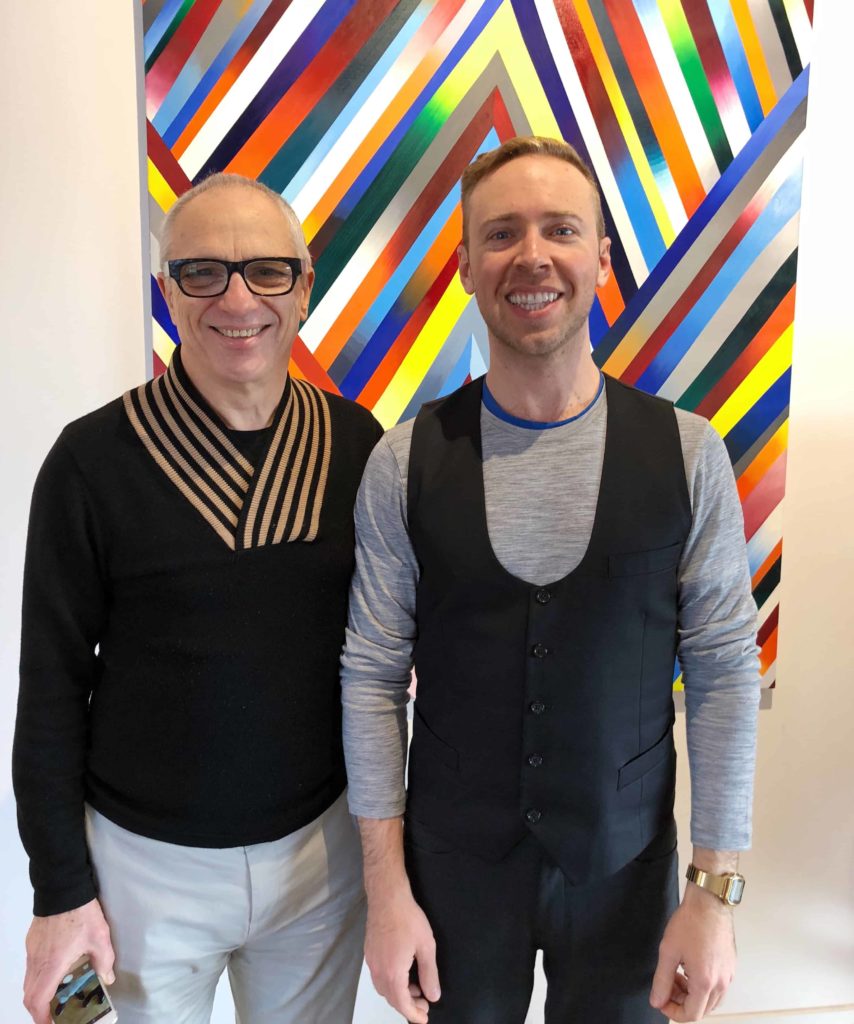 I was invited to be a keynote speaker at the Victoria Creative State Summit 2018, hosted at the Melbourne Museum.

Here I presented about Museum Hack and what we’re doing, and then led one of the famous REMIX “Follow the Speaker” sessions in Q&A for a large crowd. It was great.

This was my second visit to Australia and the country continues to fascinate me.

Here are some new things that I noticed or re-noticed.

How to Pronounce Melbourne

First and most importantly: it is not pronounced Melbourne in the way that Americans might say it.

For my American friends: pronounce it “Melbin.”

You might feel silly saying it like this (as I did), but I got so many props and kudos for “my incredible Australian accent” whenever I called their city as they say it.

For New Yorkers: pronouncing it “Melbourne” in the American way is akin to someone calling it “Houston Street” in the Texan way.

Many meetings or presentations that I was in were started with an announcement paying respect or acknowledging the “traditional owners and custodians” of the land. 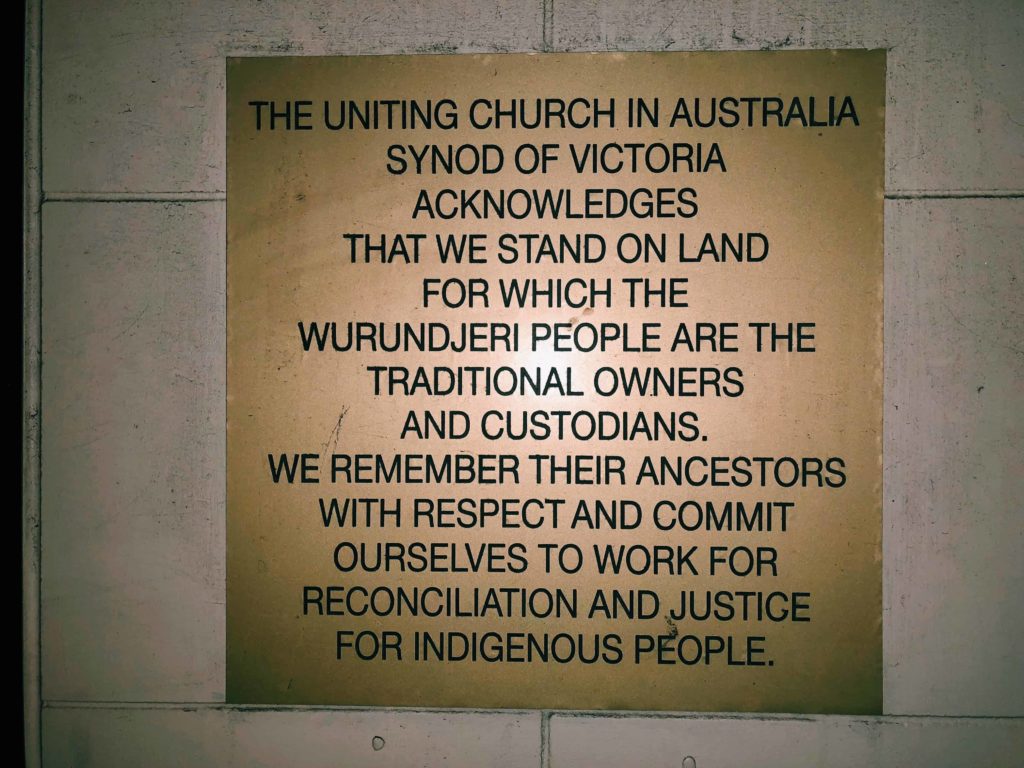 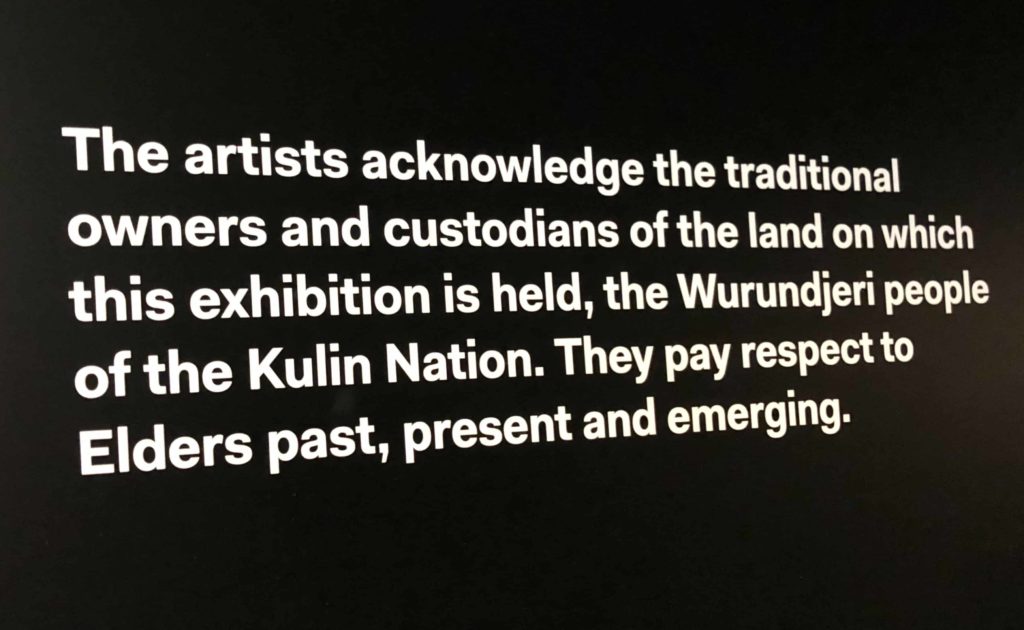 Another example of a sign, this time outside a movie inside an art gallery, announcing the traditional land owners.

As a North American, this was very interesting and always a bit curious. I now understand that Australia has a much different relationship with their indigenous people than we North Americans have.

Not having to add gratuity everywhere I ate in Australia because “everyone gets paid what they should” is incredibly refreshing.

I love rewarding great service, and it felt so awkward to leave a zero tip on the credit card machines that I almost always left at least one dollar. Some of my new Australian friends made fun of me for this.

My Cocktail Party in Melbourne

On Monday night, June 18, 2018, I hosted a cocktail party for readers and fans of the Museum Hack newsletter. We did icebreakers and talked about museums and galleries. Lots of fun people showed up. I definitely want to do this again.

To-Do for Next Visit

During my trip, I was lucky to get interviewed on live national television and radio. This video blog shows the back-story of what it was like and how it all happened.